Where did Connecticut spend $1.185 billion? 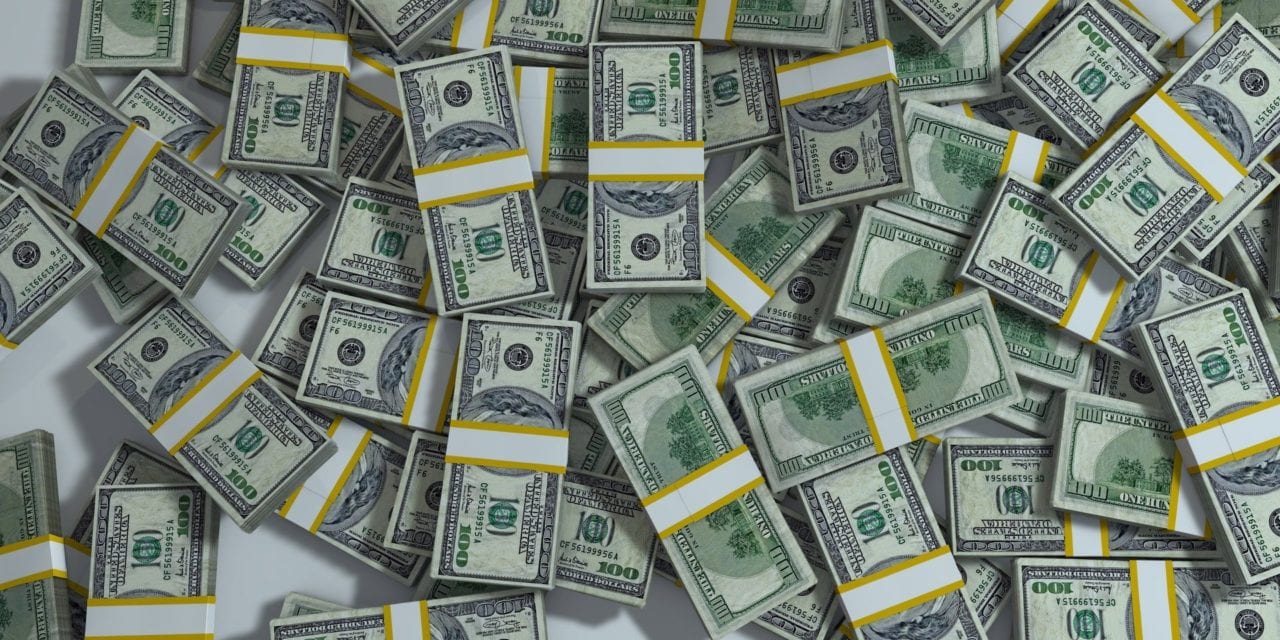 Where did Connecticut spend $1.185 billion?

Testing and monitoring the spread of COVID-19 was the largest category of expenses — $230 million — reimbursed in Connecticut with the federal funding. That includes $183 million in testing for nursing homes and assisted living facilities until the end of 2020.

The second-largest category was the $197 million spent on “state operations,” which includes costs ranging from the $100 million Lamont set aside for a budget deficit mitigation plan to $2,000 for a month’s lodging for National Guard personnel on the medical task force.

Those costs include shifting the work of state government to be more virtual or socially distant, including $9.3 million for technical upgrades and equipment to allow for more remote work and $3.1 million for PPE, additional cleaning and changing meals at prisons.

The spending also shows how the priorities of Connecticut government shifted in the early stages of the pandemic when the state raced to process unprecedented claims for unemployment insurance. The state spent $11.9 million to hire 90 new employees through the end of the year to help process claims and appeals, and $2.7 million for protective equipment, barriers and more cleaning of Department of Labor offices.

The state also disbursed $75.3 million directly to municipalities to help cover COVID-related expenses — that’s far less than the roughly $620 million that would have been distributed using the federal government’s own formula of 45 percent for political subdivisions.

Less than 7 percent of the state’s federal COVID relief funds have gone towards business and housing aid, with the state setting aside $40 million for rent relief and $50 million for grants to small businesses.

Source: Where did Connecticut spend $1.185 billion? 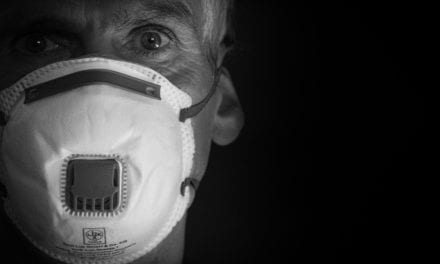 Enduring lectures from the failed and the smug – Washington Times 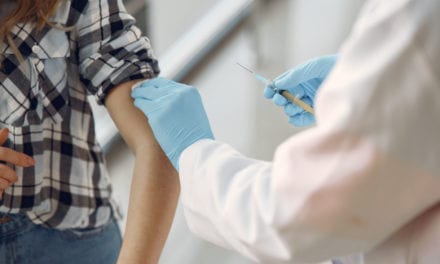 Children in much of Europe will be going maskless at school this fall. | by Anthony LaMesa | Aug, 2021 | Medium 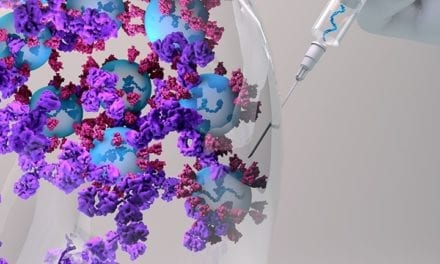 Want to Know More About mRNA Before Your COVID Jab? | MedPage Today