Whole Foods CEO John Mackey hailed capitalism as the “greatest thing humanity’s ever done” during a recent interview, saying business leaders need to do a better job at defending it against socialists who want to transform the country.

Mr. Mackey, who co-founded Whole Foods Market in 1980, said during a nearly hour-long interview with the American Enterprise Institute that U.S. business culture is moving toward socialism because progressives and intellectuals view capitalism as “inherently corrupt.”

“That is wrong,” he said. “Capitalism is the greatest thing humanity’s ever done. We’ve told a bad narrative, and we’ve let the enemies of business and the enemies of capitalism put out a narrative about us that’s wrong. It’s inaccurate and doing tremendous damage to the minds of young people. We have to counter that.” 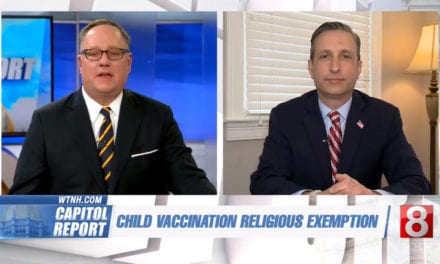 Bob Duff: We should not be allowing these “non-medical exemptions” to continue