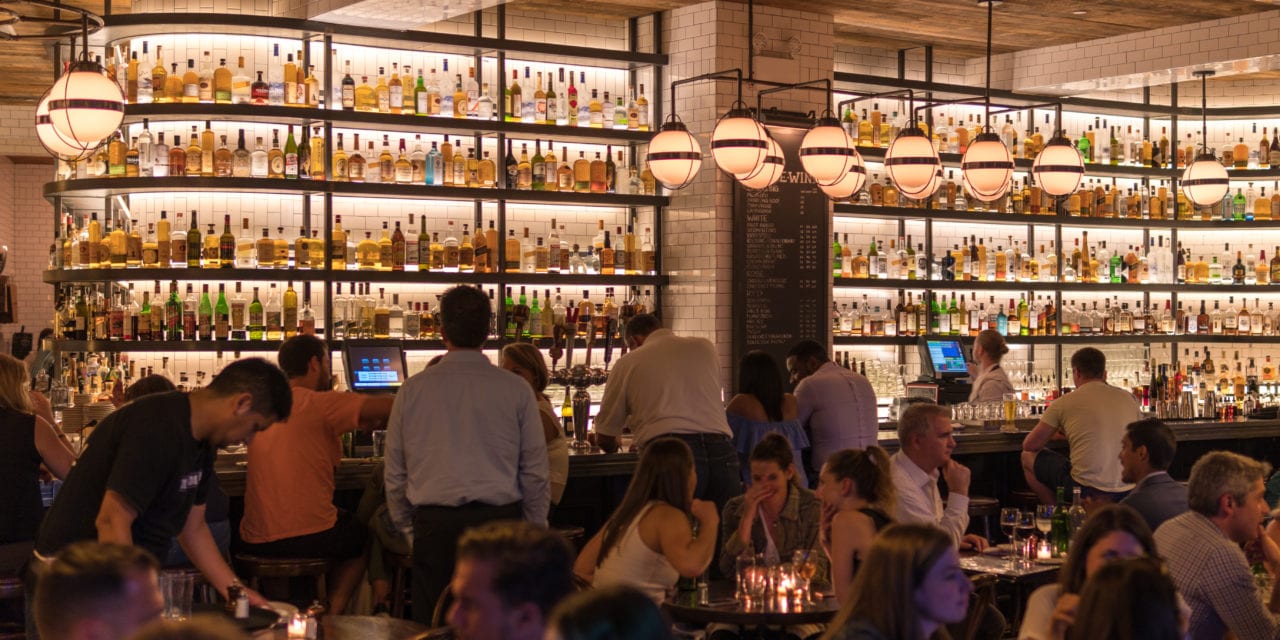 But it looks unlikely to happen if there’s no more state or local aid on its way from the federal government.

“The state’s going to do what we can to help our small businesses. We’re releasing the final $45 million to our municipalities,” Gov. Ned Lamont said Wednesday. “We’re sending out $5,000 checks to 10,000 of the state’s smallest businesses.”

Lamont said he believed many of those businesses were bars and restaurants, although the funds were not specifically designated for that industry. 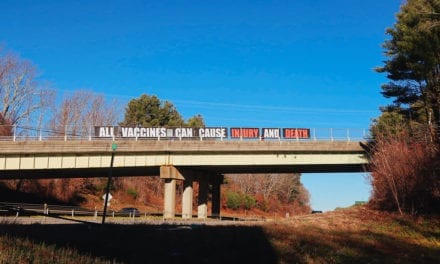 “V is for Vaccine” Demonstration Held Throughout Connecticut On Sunday 11.29.20 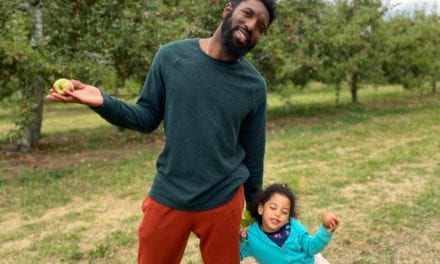 Debate continues over requiring masks in the classroom | Republican-American