Geoengineering may be used to combat global warming, experts say: The Guardian 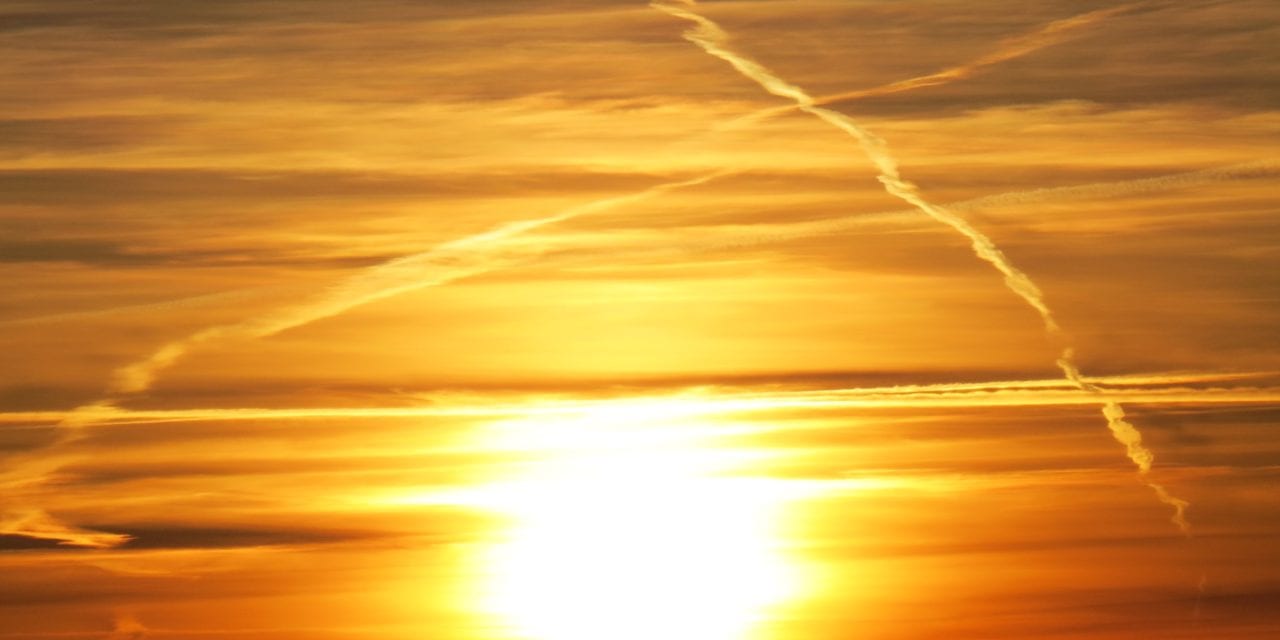 The world may increasingly look to geoengineering in the wake of the latest UN climate report, which says it could be adopted as a temporary “remedial measure” if the world heads towards dangerous levels of warming.

The authors of the new 1.5C study by the Intergovernmental Panel on Climate Change say there is high agreement that the injection of millions of tonnes of sulphur dioxide into the stratosphere could help limit temperature rises to the most ambitious target of the Paris accord.

“I think this will raise solar radiation management to the highest political level. We currently have no framework for this,” he said. “I’m very scared of this technology but we need to turn every stone now.”

We are an active grassroots organization in Connecticut, promoting the American ideals of Liberty, Freedom & Individual Rights, and addressing all liberty issues effecting citizens of our state. 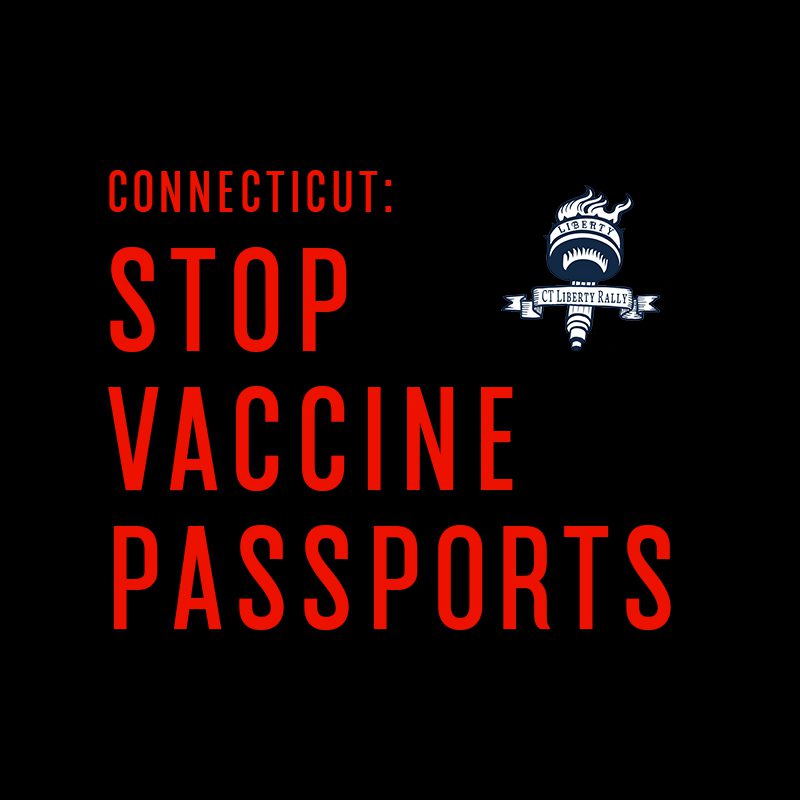 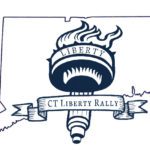 Want a return to common sense policy for kids?