The Controversial Experiments and Wuhan Lab Suspected of Starting the Coronavirus Pandemic: NEWSWEEK 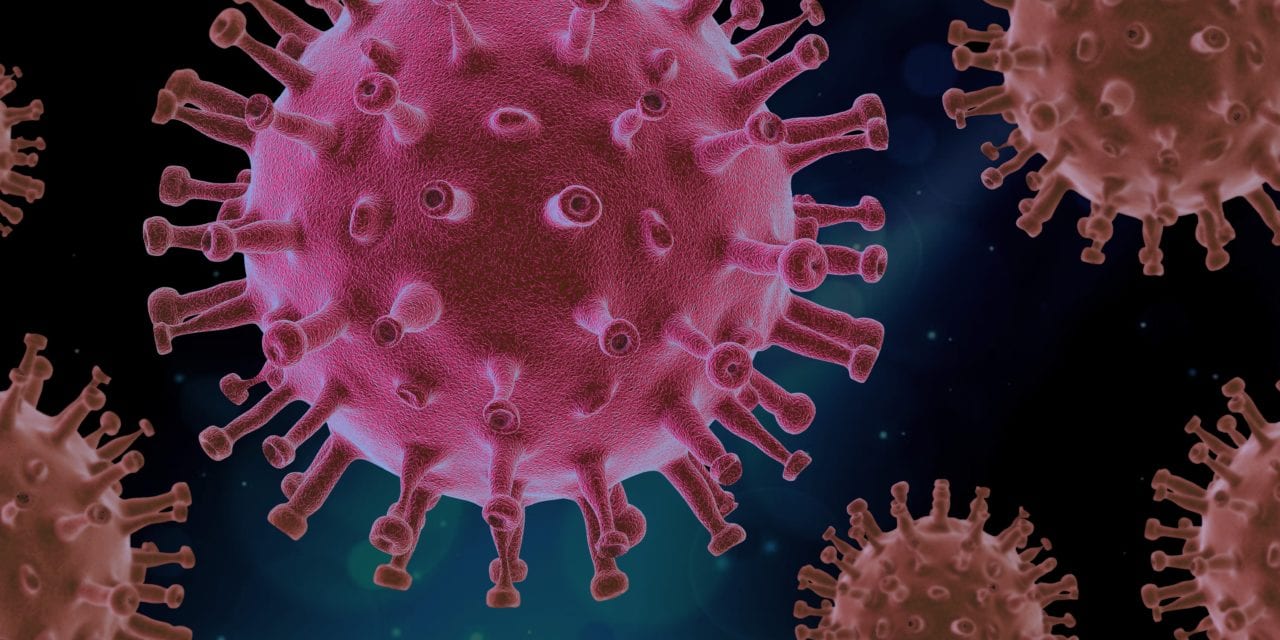 By March, the wild-virus theory was still the most likely explanation of the origin of SARS-CoV-2–but it was starting to look a little ragged around the edges. For one thing, the Wuhan Institute of Virology, not far from the animal markets in downtown Wuhan, houses the world’s largest collection of coronaviruses from wild bats, including at least one virus that bears a resemblance to SARS-CoV-2. What’s more, Wuhan Institute of Virology scientists have for the past five years been engaged in so-called “gain of function” (GOF) research, which is designed to enhance certain properties of viruses for the purpose of anticipating future pandemics. Gain-of-function techniques have been used to turn viruses into human pathogens capable of causing a global pandemic.

This is no nefarious secret program in an underground military bunker. The Wuhan lab received funding, mostly for virus discovery, in part from a ten-year, $200 million international program called PREDICT, funded by the U.S. Agency for International Development and other countries. Similar work, funded in part by the U.S. National Institutes of Health, has been carried out in dozens of labs throughout the world. Some of this research involves taking deadly viruses and enhancing their ability to spread quickly through a population—research that took place over the objections of hundreds of scientists, who have warned for years of the program’s potential to cause a pandemic. 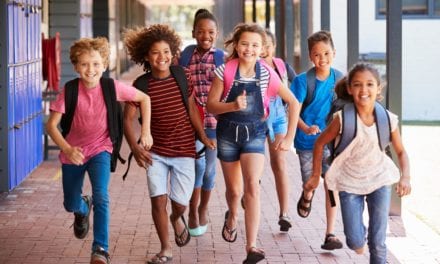 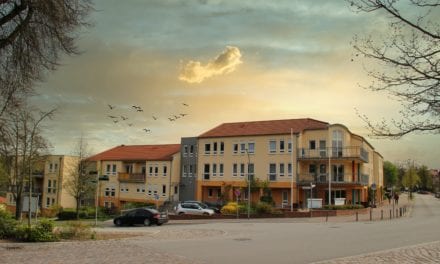 COVID-19 Outbreak at Old Saybrook Nursing Home: How Concerned Should We Be? 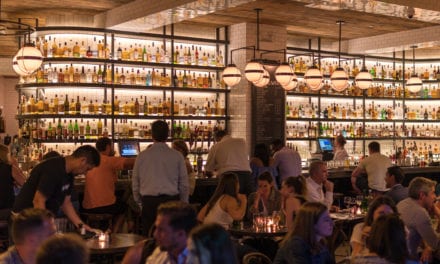