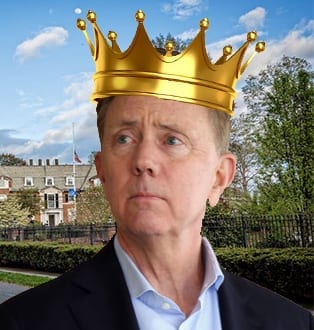 GOVERNOR LAMONT’S BUDGET PLAN:
KEEP THOSE COV1D BUCKS FLOWING IN!
“A wild card in the equation is how much money Connecticut could receive from the federal government to help balance the budget and pay for various needs.”
“The total amount of federal funding in all categories that has gone to Connecticut during the pandemic is $6.5 billion, officials said.”
AND HE’S WAITING FOR THE LEGISLATURE TO PASS SOME NEW TAXES
Sports Betting: “the legislature needs to approve a deal on sports betting”
Recreational Marijuana: “the best chance in years for approving the legalization of recreational marijuana after Democrats picked up seven seats in the House and two seats in the Senate in November’s election. Lamont has favored the idea…” 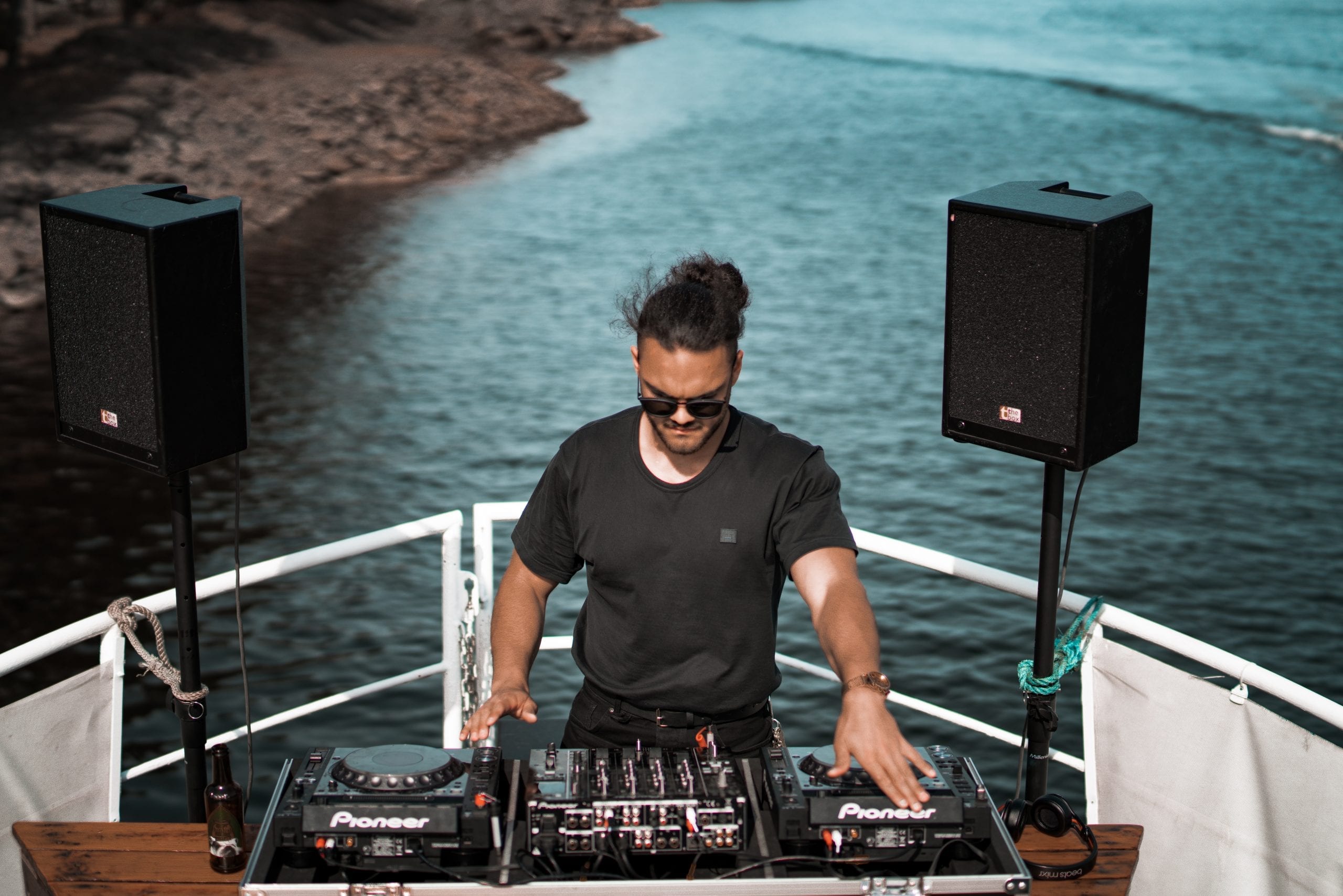 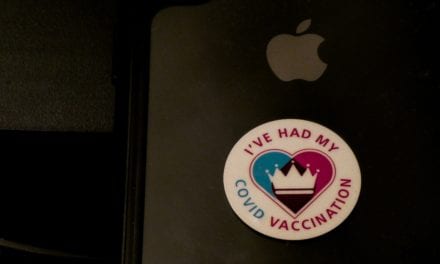 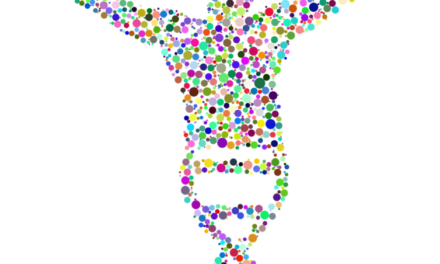 Will an RNA Vaccine Permanently Alter My DNA? – Science with Dr. Doug 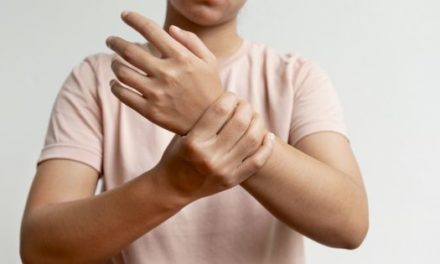 [email protected] responded, "The Office Of Congressional Ethics is just mad they can't date me!"