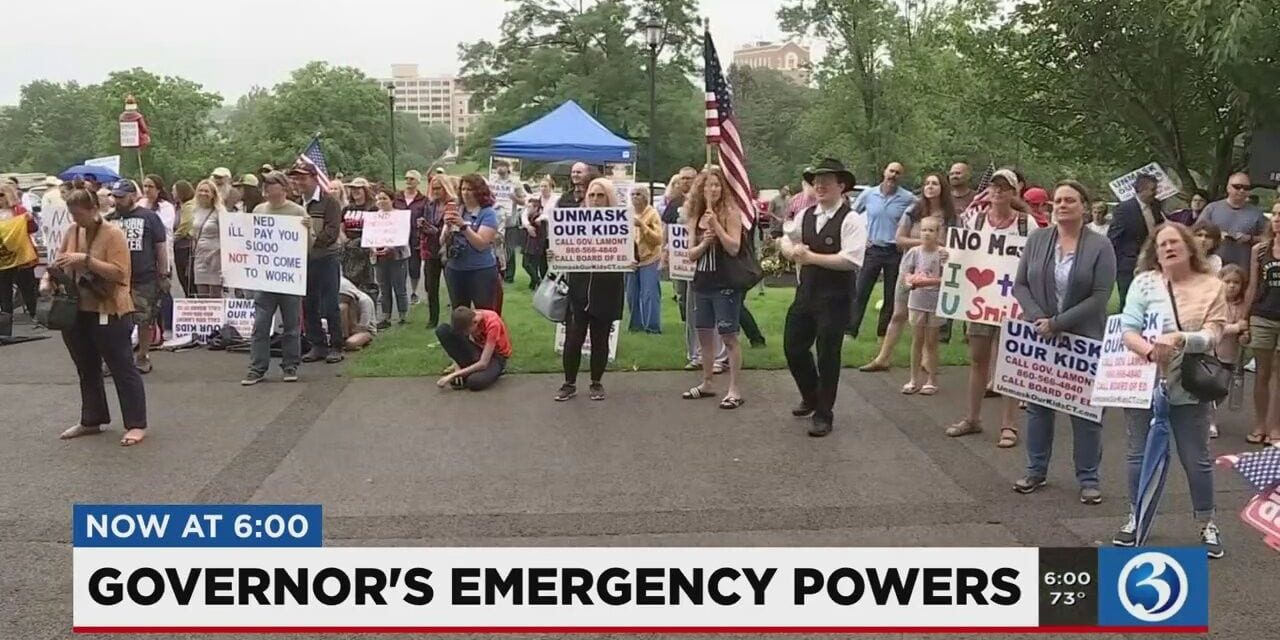 HARTFORD, CT (WFSB) – Should Governor Lamont be given more power?

A group protesting today at the state capitol says enough is enough.

Lamont wants to extend some executive orders put in place during the pandemic.

Connecticut is doing a lot better than it was a few months ago. The state’s positivity rate is under one percent.

Some say the emergency is over and it’s time to stop what they call “a one person rule”.

“Do you want the state of emergency to end? Do you want to stop being ruled by the mandates of one man?” Jonathan Johnson asked. 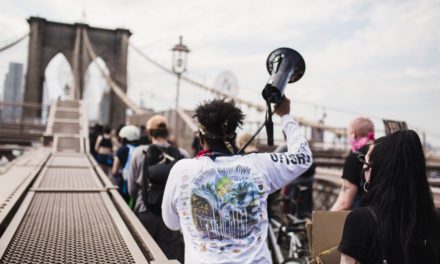 BLM Is Threatening An ‘Uprising’ Against ‘Racist’ Vaccine Mandates 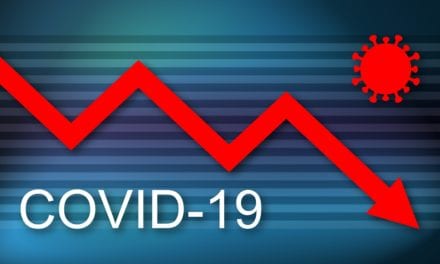 Data shows average age of Covid death is 82.4 years – that’s why we need to shield the vulnerable, experts warn 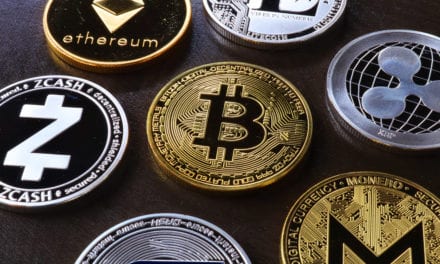 The U.S. Dollar Will Soon Be Fully Digital – Chris Lowe 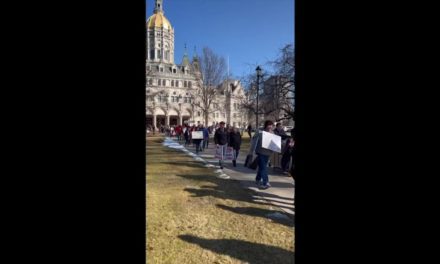