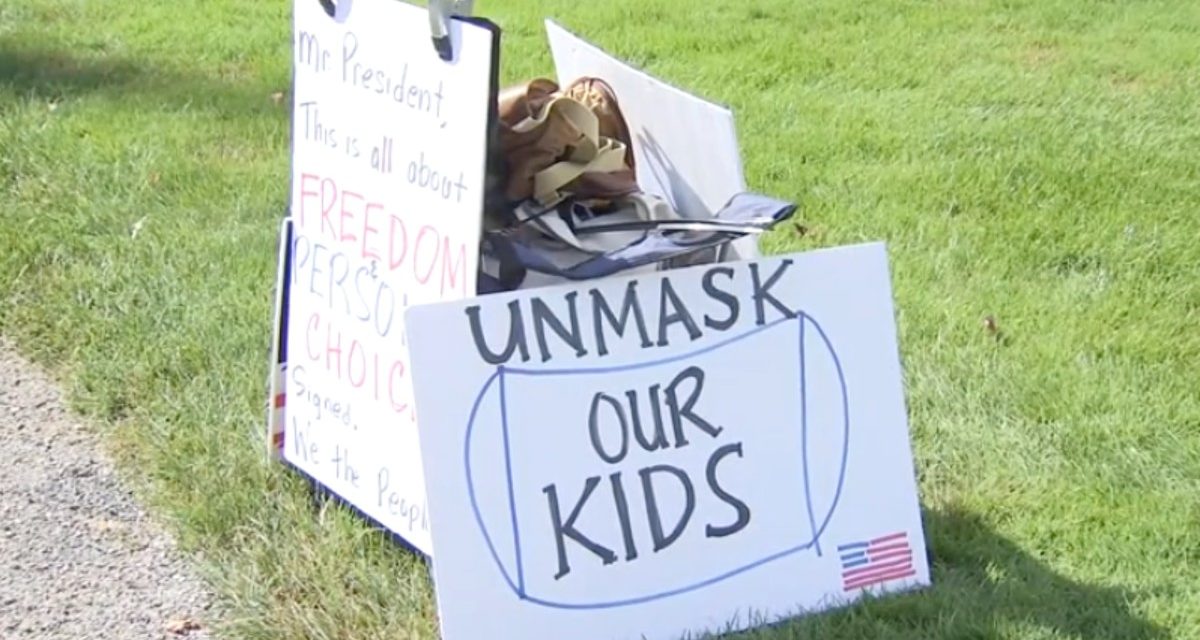 Thousands of people and several Connecticut freedom groups rallied at the State Capitol in Hartford on Saturday.

Organizers for the rally entitled “The Connecticut Freedom Rally” said the groups in attendance included Unmask Our Kids, We the Patriots USA, CT Residents Against Medical Mandates, CTWorkers4Freedom, CT Parent’s Choice and others.

The rally was to take a stand for parental rights and medical freedom, organizers added.

The groups were also rallying for no COVID-19 mandates and to end Governor Ned Lamont’s emergency powers, according to the event flier on Connecticut Liberty Rally’s website. 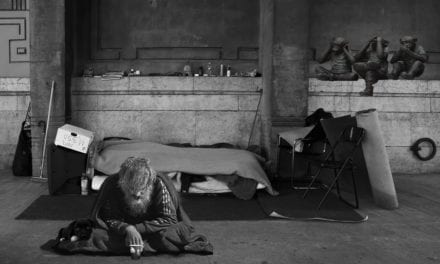 HAD ENOUGH OF THIS TYRANNY?

‘We could be approaching herd immunity’: Epidemiologist on coronavirus pandemic