HOW GOVERNMENT RUINED OUR LIVES IN RESPONSE TO COVID 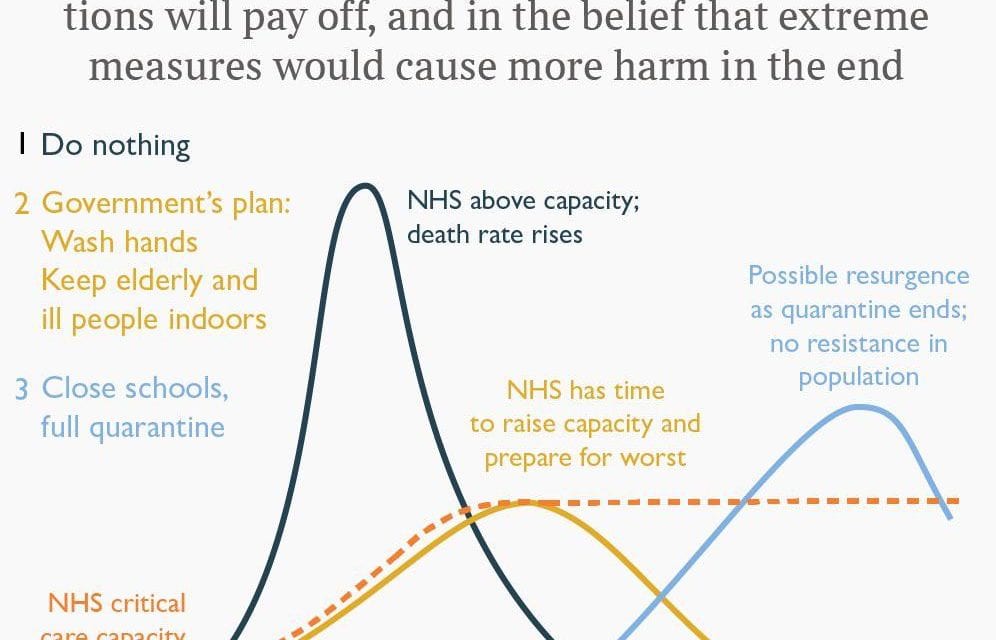 Let’s hypothesize about CV response. The government should have done what should have been it’s only authority: strong recommendations.
Not the power to close businesses. Never close everything in the first place. Since the fear and panic had already hit the media, we would have had compliance via fear mongering and a slowed spread since March. Then we would have truly flattened the curve.
What did we actually do: stop the spread. Well, that clearly made this early epidemiological model come to fruition. We went past “flatten the curve” to “second spike” infection rates.
Now, the data is in (although the early data was also very clear about infections and deaths): 70% of the deaths are nursing home and assisted living patients in Connecticut.
70%. Average age of death is 80. This virus has 99.7% recovery, or 0.3% fatality. This is based on a CDC study. That CDC. (Link below.)
With that and the fact that 70% of the deaths are nursing and assisted living patients in CT, this equates to a 99.9% recovery rate.
You literally have a projected 0.1% chance of dying if you are infected with COVID and live outside of a nursing home.
We’ve been saying this since March and April. This government response and lockdown WAS NOT warranted.
It’s easy to say “LOCK DOWN EVERYTHING” and people right now are still calling for businesses to be closed. It’s easy to ruin people’s lives and livelihoods and businesses and savings and have kids starving — particularly when it’s not your life. It’s someone else and their kids.
It makes those people sound just like the Governor, sitting his mansions with his $1 billion net worth, telling the peasants to go suck on a lemon because we’re scared. It’s panic from fear mongering and it’s violating each other’s natural rights.
Do some research. Turn off the fear and panic propaganda. Take off the mask for a minute. Take a breath. Go stand in the sun. Consult your higher power. Something to reflect on life for a minute.
Is this the life you really want for yourself and your children?
If not, join us. We will continue to push back and fight for Liberty in 2021. It’s not over until every business is open and every constituent has Liberty to make choices, not be dictated to and be forced to go broke waiting for Big Brother to print some money and throw us some crumbs.
Plus, so many deaths in the early months were deadly treatment protocols. The death rate now is probably even lower than the numbers tell us it has been cumulatively.
Stop the spread lockdowns causes THIS WORLD. A “new normal”.
Liberty works every time.
Liberty, Connecticut. Liberty.
LP of CT membership: https://lpct.nationbuilder.com/regular_membership
CDC study projecting over 100,000,000 infection in US already happened: https://www.npr.org/sections/coronavirus-live-updates/2020/11/26/939365087/government-model-suggests-u-s-covid-19-cases-could-be-approaching-100-million?fbclid=IwAR3ZY85gKhf111jgoFzEkJ977hZlmXAOMSMuQmZOaoyBjAZ3_oLiefQpP7Q 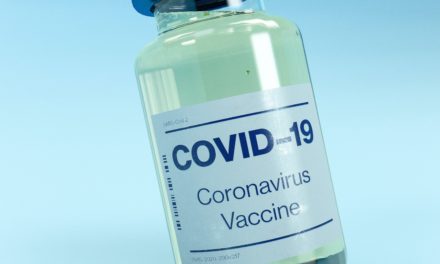 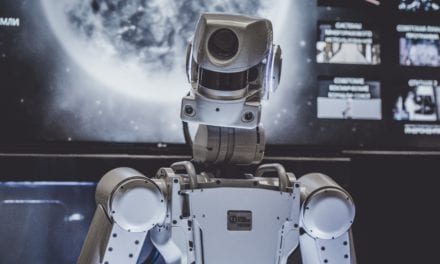 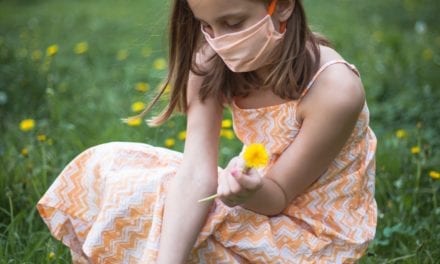 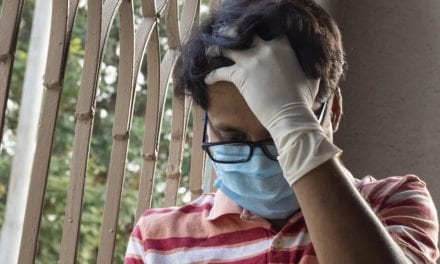 AOC: the right to our bodies does not belong to nine Supreme Court justices

SCOTUS: that's literally what we said

If you were trying to force a needle into my arm for the last 2 years, I don't wanna hear "My Body My Choice" from you now